Birthmarks, freckles, moles, remove or not? 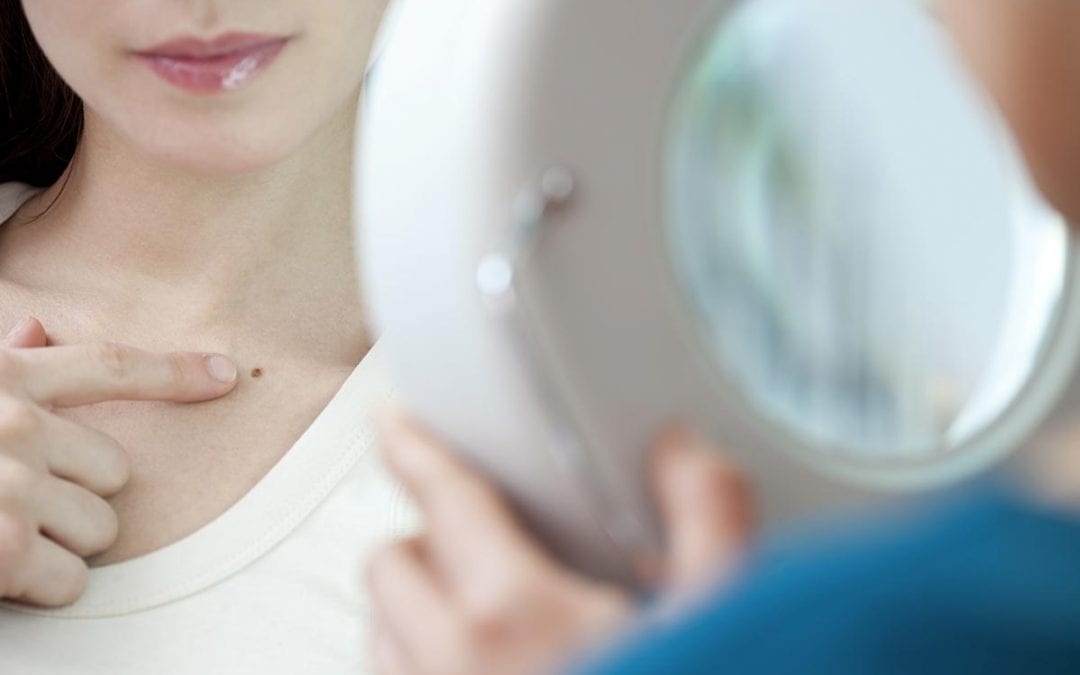 We all have birthmarks. We ignore to them, underestimate. Among the people who look for a way to get rid of the birthmarks outweigh the aesthetic considerations. Few of us only, consider health considerations. Unfortunately. So, let’s start with the basics:

What are birthmarks and how are they formed?

Some birthmarks, like the popular “moles”, are the result of the accumulation of pigment-melanin. They show up when we stay in the sun, but not just. Some birthmarks “We get in decline” after our parents or grandparents. The nevus sometimes accompanies us from birth, but not always. Birthmark is also a small wart that suddenly appeared on your skin. The stain, which after prolonged tanning have become darker and even convex…

However, regardless of how our birthmarks arose, you might want to keep them under control! Regular inspections or screening against sunlight (e.g. using creams with the highest SPF 50) are optimal protection. How many of us do it?

Very often we also use thought shortcuts: Since the nevus can turn into cancer.. Is… Better not to touch… It’s a serious mistake.

The cause that often causes cancer- birthmark is to leave it without control, especially if it is in a place prone to frequent “irritation”.  We irritate the birthmarks by daily activities, the question is only the place where we have the nevus:

-scraped by clothing, especially by clasping

“Mole” or warts not only unsightly, but also still irritated can cause serious consequences. That’s why you might want to consider another option-removing the hassle.

Note! By removing the change on the skin, we eliminate the risk of its cancer turns, so it is a health-promoting, prophylactic.

If we decide to get rid of birthmark, it is worth to put yourself in the hands of professionals, who not only safely remove the problem, but also take care of our mental comfort. Each change before the treatment is carefully assessed and classified.

In Alter Ego Beauty Clinic removal of birthmarks is done by applying electrocautery. It is a medical procedure which allows to remove changes by evaporation of the tissues, while closing the vessels, to avoid bleeding and seam overlap. The treatment is performed under local anaesthesia, healing of the ranks is like a small burn. Thanks to the treatments we release the mind of the client not only from complexes, but also remove the burden of uncertainty-safely eliminating the nevus.

And if you do not want to remove birthmarks, or if you have them very much, then do you know how to control them? What should arouse your anxiety, what should you look for? Since few of us still know how to judge Birthmarks correctly, I decided to take advantage of the help available for us in the UK. In cooperation with the British Association of Dermatology (BAD) I translated for you articles containing tips and advice: