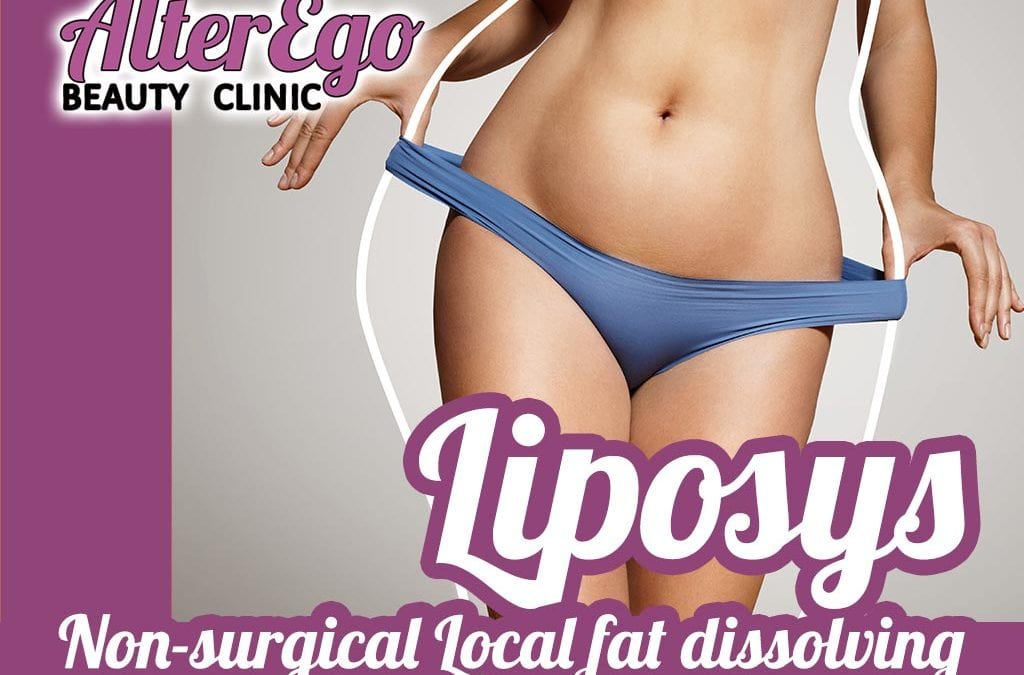 Holiday is underway, the Sun is shining, and to our clinic Wendy came– on a previously scheduled appointment. To remove fat from places that do not submit to the diet or exercise. Wendy from few months apply a healthy diet, exercises and takes care of her health. This effort has brought results: losing extra pounds, improve state of health. But in a few places on the body of Wendy still sees the unwanted fat.  In our clinic, we get rid of it jointly, through lipolysis injections.

Lipolysis (otherwise Lipotherapy) allows for elimination of fatty deposits, without surgical intervention. In a series of injections directly into the fatty tissue is achieved breakdown of fat cells.

Lipolysis-where it is used for?

as well as in other parts of the body:

In addition, lipolysis is used also to treat lipomas and cellulite.

Before treatment Wendy responded to a few questions. While lipolysis is considered a safe method, also in her case there are several contraindications that may prevent it from being carried out.

Main contraindications in case of the lipotherapy:

During the procedure of lipolysis, first we mark on the body area to be sculpted. Wendy wants to get rid of arm fat and remove double chin. The next step is to disinfect the skin. Lipolytic solution is administered in injections, in a fixed dose, directly into the fatty tissue that should be reduced. Next in that area is done short stimulating massage, which the patient repeats every day at home. The duration of treatment varies from 30 to 50 minutes.

Lipolysis does it hurt?

Our Wendy and people who have decided on this type of therapy, most define it as painful, on average. For a few days after lipolysis in the areas covered, you may experience temporary redness, swelling and slight pain. Common are bruises – they cause discomfort during the massage.

Lipotherapy – how many treatments do I need?

The number of treatments necessary to carry out depends on the thickness of the fat in the place from which we want to eliminate it. To obtain the best results, we recommend that you generally repeat lipolysis 2-4 times in intervals of about 4-6 weeks. It is dictated by the fact that during single treatment cannot be given to the patient too much of lipolytic solution. Experience allows us to assess that, in the case double chin our Wendy-just one treatment to get rid of the problem! ?

Lipolysis – when you can see effects?

The effect of fat reduction after lipolysis can be seen in about 3-4 weeks after each treatment. This is generally loss of up to 4 cm in circumference, where applied. After the treatment, the skin is firm and smooth, since light inflammation what causes contractions of collagen fibres. This allows you to not worry about any excess skin after removing the fat.

After 4 weeks Wendy came to show herself to the clinic. Very wide smile was seen from the front door! As expected, after her double chin was not trace, and her arms looked much thinner. Delighted with the result Wendy had decided on second session to complete sculpting of arms. Previously not sure – now with a broad smile- Wendy repeated constantly: IT was WORTH IT! ? 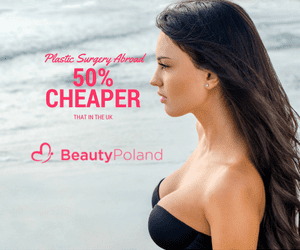